Home News Circular is better: recyclable buildings to save the planet 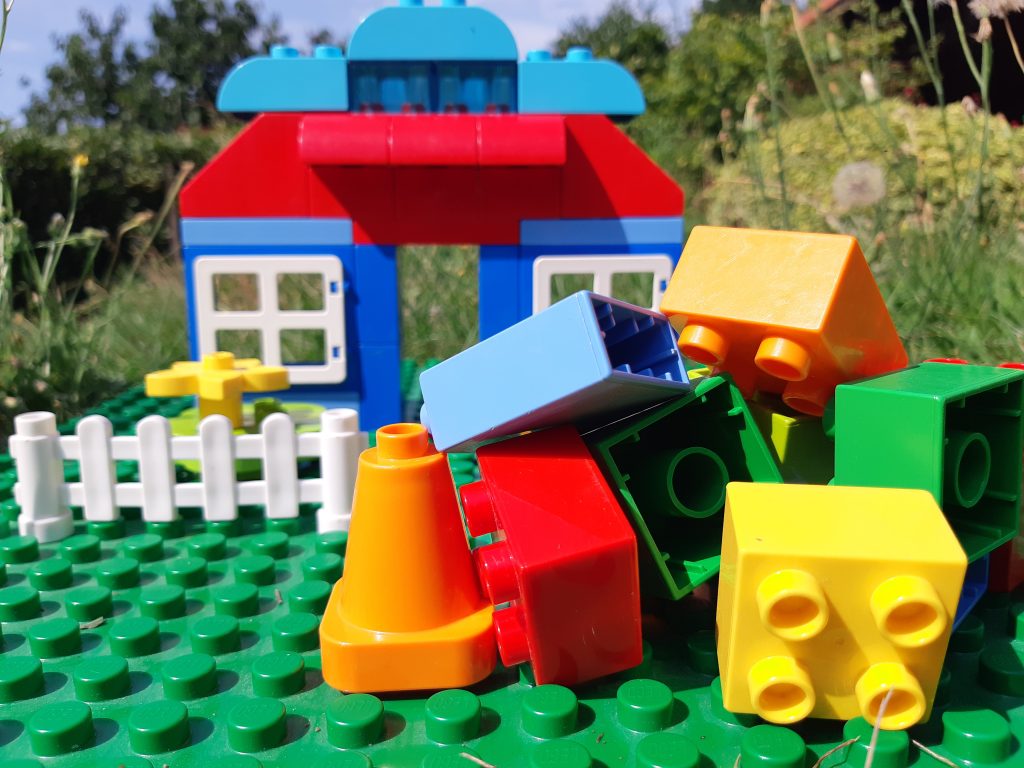 House units that can be reassembled into other buildings. Citizens’ groups volunteering to renovate the existing stock with natural materials. And an EU project testing innovative solutions, to involve users and institutions in a new sustainable model. When the housing sector goes circular, waste and emissions go down.

Maguy Soldevila is a former art teacher. Some years ago, she quit the frenzy and the pollution of the French city of Lyon to move into a typical house of the 1960s, in the small village of Sail-sous-Couzan. “It’s made of shuttered concrete from top to bottom”, she says. “Very cold in the winter and extremely hot in the summer”. That’s why she started an extensive renovation, aimed at making it “passive”: a house aimed at optimising the natural energy sources and the properties of its construction materials, to obtain savings up to 90%, compared to typical building stock. “The entrance was east facing and the bedrooms were south and west facing. What I first put bigger windows on the western and southern facades and I basically reoriented it, as if I had made it spin on itself.”

Maguy even built a 5-meter-high internal wall in compressed earth blocks, which are renowned for storing the sun heat and then releasing it when the ambient temperature falls. Since she made every brick herself with earth from her garden, the overall renovation is still far from being over. The challenge is enormous, but Maguy is not left alone. “In spring I’ve been helped by a dozen volunteers. One has just left and one more will come on Monday,” she says. Like Maguy herself, they are all members of “Les Castors” (“The Beavers”), a French-born association, now operating also in Belgium and Switzerland, which fosters the exchange of technical knowledge, tips, and support among “self-builders” and “self-renovators”, in order to spread the principles of a circular approach for buildings.

Construction is today mainly governed by a linear economic model: raw materials are extracted to produce building components, which are subsequently used and then end up as waste. But with the world population expected to increase from 7 to 10 billion over the next 40 years, global consumption will soon require three times the resources that we can produce. Carolina Carbo is the technical coordinator of Houseful, an EU-funded project aimed at proposing an innovative paradigm shift towards a circular economy for the housing sector. “While most projects just focus on the construction materials, we try to extend the circular approach to everything which is used within the buildings,” she says. Since the circularity in construction is different from that of their everyday management, the researchers aim at combining two different levels. “The first one is about the materials, which belong to the category of what we call ‘long term vectors’. A second, pivotal one, includes the ‘everyday vectors’: waste, energy, water.”

To optimize the circularity at both levels, everyone has to do their part. The construction professionals have to provide the best-performing materials and the building users have to play the game and “behave circular”. Involving them in the process is therefore crucial for two different reasons. “First of all, because you may well have the ‘ideal circular building’, but if those who operate it daily don’t follow the instructions, it will never be efficient,” explains Carbo. Furthermore, social acceptance and optimisation of such solutions depend also a lot on the participation of all those involved: not only tenants and owners but also architects, local councils, industry.”

As part of Houseful, 11 circular solutions, such as plants to purify water or a mix of house waste and waste waters to produce biogas, are being developed and tested at 4 demonstration sites in Spain and Austria. A pioneering feature of the project is that it aims to apply circular solutions in  “difficult” settings such as poor neighbourhoods, home to families with social vulnerabilities. “Citizens with higher incomes are easier to involve and can afford the changes implied by such an approach,” says Beatriz Medina, an environmental and social scientist at We&B, the technical partner in charge of coordinating the so-called “co-creation activities”. “In these neighborhoods, the families often struggle just to pay for their rent and their food. Such kind of basic needs have first to be met, before asking them to make further efforts. Recycling might seem easy, for instance, but when you live in a few square meters, even adding one more container to sort the waste can be a challenge.”

Another problem is to engage the public authorities, says Medina. “On paper, everybody is enthusiastic about our solutions, but when it comes to financing them, we struggle in finding suitable schemes. For visibility reasons, investors and local authorities are more likely to put their money into iconic and beautiful buildings than into social housing.” Moreover, the process requires the involvement of various players, from the local to the regional level. “You need to deal with city councils or water and waste agencies, who are not always coordinated and often don’t even communicate with each other,” complains Medina. Like it often happens, when you explore new solutions and technologies, the legislation is also one step behind, or very heterogeneous. “Mediterranean countries such Spain, Portugal, Italy, and Greece still struggle to recycle construction materials, while the Netherlands, Germany, and the Nordic countries are much more advanced,” says Carbo.

Widely described by the Danish press as one of “the most visionary” in the country, Circle House is a scalable demonstration project consisting of 60 social housing units just outside the city of Aarhus. The units can be assembled, disassembled, and reassembled into other buildings while keeping their economic and aesthetic values intact. “Almost all of the elements can be taken apart and reused: the concrete structure, the facades, the windows, basically about 90% of its materials,” says Casper Østergaard Christensen, architect and head of circular building practice at GXN, one of the architectural firms, leading the project. “We need to get such projects built to show the industry that circular housing is not just an idea, but something doable.”

“A building is usually reduced to a ‘material cemetery’ at the end of its life,” say GXN on their website. “We want to show how we can create a profit from disassembling and recycling a significant portion of the materials contained in a building’s shell.” “When building a structure, we should think of all stages of its life cycle,” sums up Østergaard Christensen. “We should know in advance how to tear it down and what we will make of any of its components”. The urgency of this call seems echoed by the latest European figures. The EU’s housing sector is responsible for over 35% of the total waste generation and accounts for about 50% of all extracted material, 40% of available energy, and 35% of greenhouse gas emissions. According to the European Commission, greater material efficiency could alone save 80% of those emissions.

Articles - 01 Aug 2022
Beauty in architecture is often expensive, while sustainability should be affordable and widespread. Does this mean that aesthetics and sustainability are in conflict? Or can one integrate the other? Solutions exist. What we need is a cultural revolution. 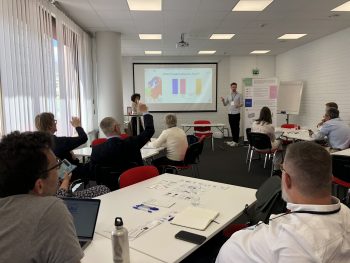 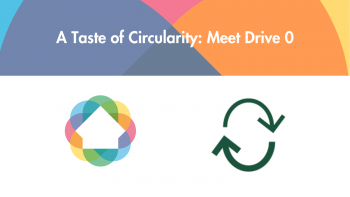