Home News Passports to defend the rights of the building materials 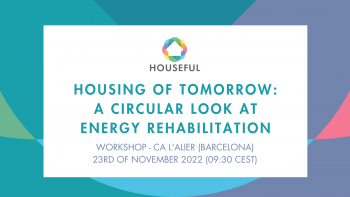 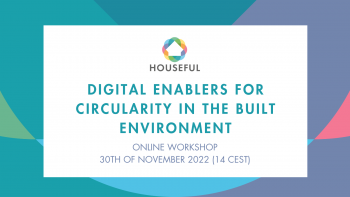 Project's updates - 13 Nov 2022
ITeC and Turntoo, two Houseful partners, will demonstrate how digital technology can serve as an enabler to improve the circularity of materials, the building, and the entire process. The event is free of charge. 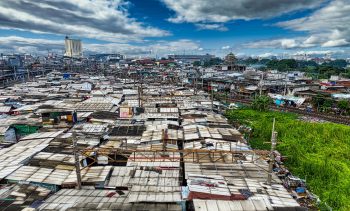 Circularity for all? “There is a real risk of it becoming a privilege for the rich”

Articles - 07 Oct 2022
"There is a real risk of circularity becoming a privilege for the rich,” warns Chris Patermann, father of the bioeconomy. In Spain and Italy, two projects are testing new solutions to tear down the barriers hindering the uptake of a sustainable approach and fostering social inclusion in poor areas